We are located in northern Tarrant county to offer swim lessons to the cities of Southlake, Colleyville, Grapevine, Westlake and Keller. You will find us inside the 280 Sports Complex behind the QT, off of Southlake Blvd. near the intersection of 114. We joined the community in 2009.

We’d love to find out more about how we can best serve you. Come by and take a free tour or go ahead and jump right in.

Dennis Pawelski was born and raised in Milwaukee, Wisconsin. After college, Dennis moved to Orlando, Florida, where he worked as a Guest Engagement Manager for 11 years at a Resort and Waterpark. It was in May 2018 that Dennis moved to the DFW area and began working for Emler Swim School. He began as the Aquatics Director and was promoted to Site Director in April 2019.

What is the best part about working for Emler every day?

The best part of working for Emler is that I get to work with kids each and every day. There is no greater joy than seeing a child’s excitement when they learn new things and the fact that I get to be a part of that is an absolute privilege.

What do you believe makes you a great site director?

My passion for people and bringing out the best in them is what I feel makes me a great site director. I love nothing more than to develop team members into the very best version of themselves and then watch them succeed.

Share a childhood memory about your experience with swim lessons.

My parents always called me a fish. They put me through swim lessons at the age of 4 and said that ever since, they couldn’t get me out of the water. As a child, I had my parents take me to the pool every day in summer. I loved diving for rings and pennies, and was obsessed with finding the pennies my dad used to throw in the pool. As I got older, swimming became a passion and led me to join competitive club teams – including my high school team – on which I swam all 4 years of high school.

What favorite memory do you have from working at Emler?

There are too many, but if I have to share just one it would be the first time that I helped a child overcome his fear of the water. It was probably about 6 weeks into my career here at Emler. I had a student who screamed and cried from the time he entered the pool room until his mom simply gave up and took him home. His mom called the facility the next day and asked to talk to a manager. When I got on the phone, she told me he was just too scared, and she didn’t think it was a good idea to bring him back anymore. I shared with her the “magic” of week 3, and how I would be happy to spend one-on-one time with him, working to make this a fun experience for him. She agreed, and a few days later she brought him in. I met them in the observation room, then told him that I needed his help catching all the dinosaurs in pool. When he looked in the pool, he saw 7 dinosaurs sitting on turtles throughout the water. I’ll never forget how his eyes lit up and he said, “ok, let’s go get them.” From that day on, he had a new excitement for swimming and has been absolutely amazing in all of his classes.

Share a childhood memory when you were brave and overcame fear.

The first time my parents enrolled me in swim lessons, I had an absolute fear of going underwater. I failed my swim test for my first set of lessons because I wouldn’t let the teacher take me underwater. My parents were extremely frustrated and disappointed. After several sets of lessons along with my parents’ hard work and encouragement that they believed I could do it, I finally decided to be brave, make them proud, and go underwater. Ever since, I believe I have found a home in the water! 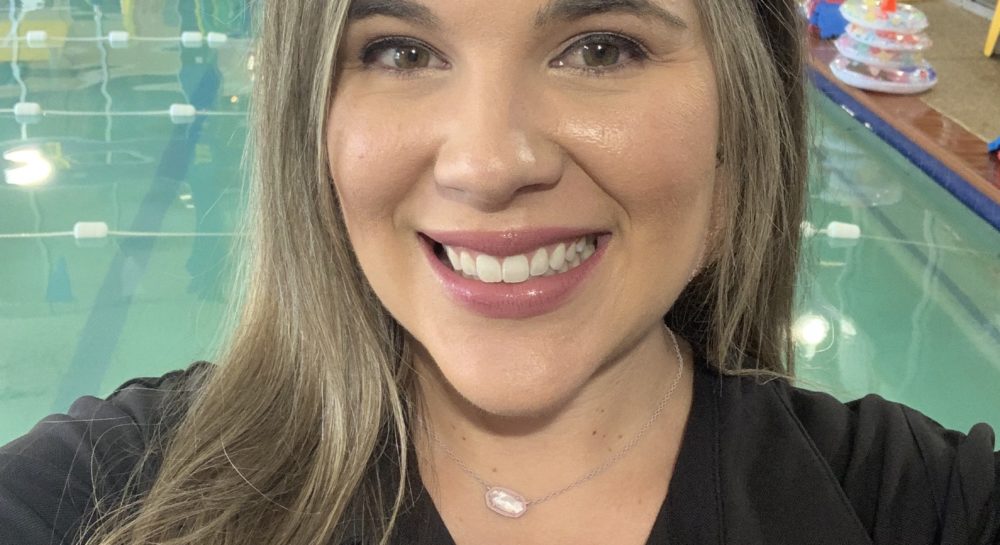 Why do you love working with kids?

Kids are so full of positive energy and they have the most contagious laughter to be around.  Outside of Emler I am a mom to two precious girls.  I love that I can come to work and have a family away from home, I love all of the kids here just like my own!

What do you enjoy outside of working at Emler?

Outside of Emler I enjoy being outside with my family.  We enjoy frequent trips to Possum Kingdom Lake and spending time together at the lake on our boat.  When it is not lake season, we enjoy going to car shows where my husband and father show off their projects they have built 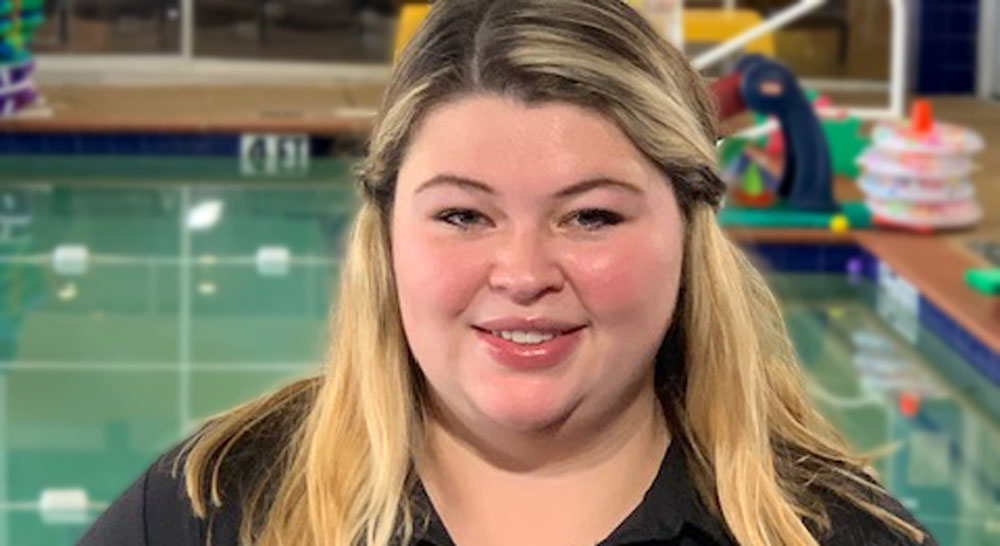 Why do you love working with kids?

I love the innocence and purity that children have. Regardless of what is going on in your personal life a child’s smile, laugh, curiosity or excitement even over the smallest of things (like a red M&M) can brighten up your day. Children share so much love and I love being able to teach them and show them love back.

What do you enjoy outside of working at Emler?

Outside of Emler I enjoy being active. I love being outdoors even if its just for a walk on a new trail. There are so many cool outdoor places to explore in Texas like the Lakes, trails and cities. 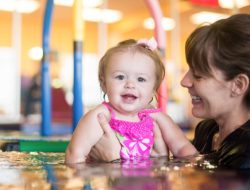 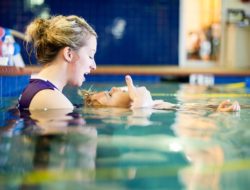 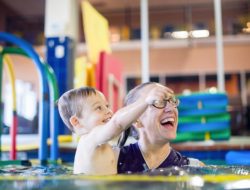 See What Our Parents Are Saying. 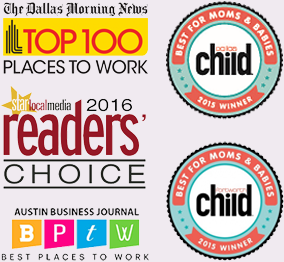